This range includes a 40 target ready firing berm with AR500 Steel Target in place. The range has raised firing berms at every 100 yards from 200 to 800 yards. Another feature of this range is a covered and lighted 600 Yard firing line. The line has 20 concrete benches with ample space for prone shooting positions between benches. The range also includes red lights for cease fire, a sound system and concrete floor. 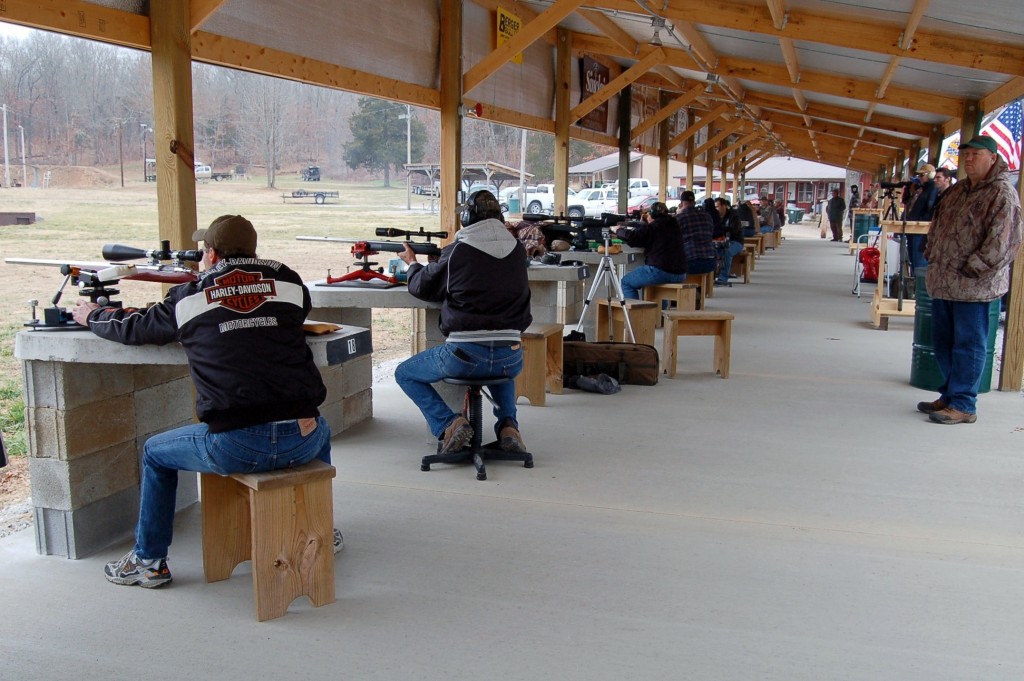 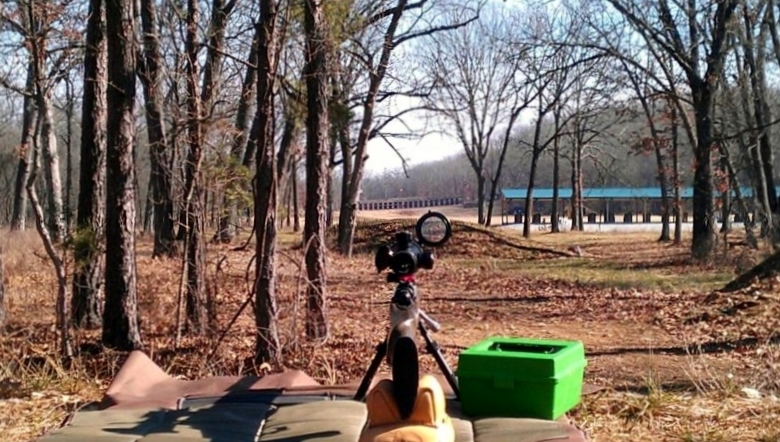 The other two rifle ranges include one covered firing line with several portable benches and firing points at 50 to 150 yards. The upper range has two bays and consist of a shoot house and a carbine rifle bay. This also has several simulators that are for club members to use and matches. 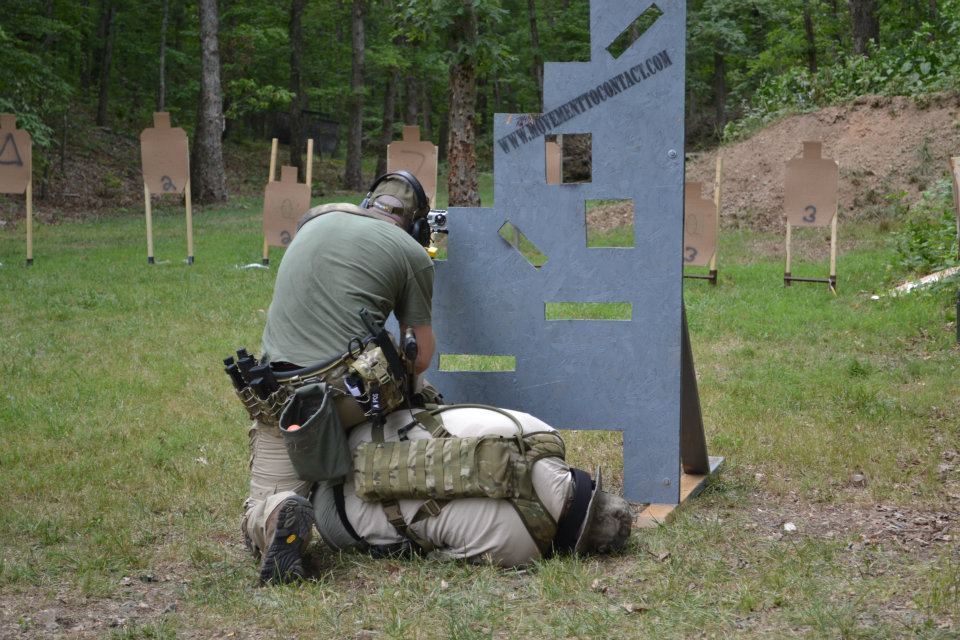